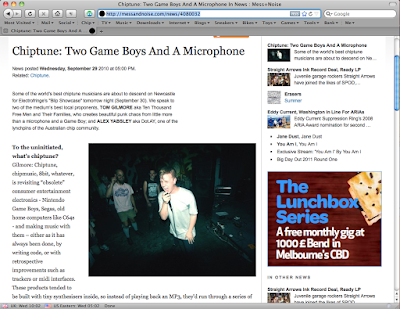 Poppi and I really hope that you enjoy this one. It's a release of mine that I've been particularly happy with, and I think that Poppi brings something really special to the collaboration. Thanks for your patience! 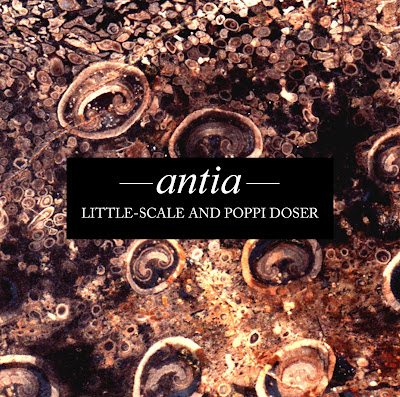 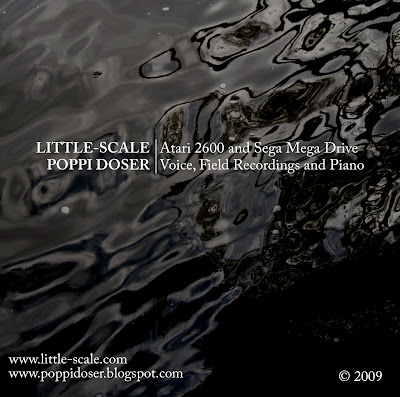 A work of contradiction, Antia manages to create a convincing merger of various stylistic elements. Poppi provides field recordings, plays piano and sings, and little-scale is on the SEGA Mega Drive and Atari 2600."

Footage from Lyndon Gray's "The Burrow" (with little-scale)

Posted by Sebastian Tomczak at 9:38 AM No comments:

cTrix features on Melbourne PBS Radio's The Art of Bleep

cTrix played on PBS FM last night as part of a chipmusic special. There are some great tunes,
interesting discussions and details of shows you can peep cTrix himself at in the near future.

You can download the archive here.
Posted by Celsius at 9:29 AM No comments:

I have a phone interview with Dave Slutzkin from 3RRR in Melbourne tonight (Sunday September 26) at 8:45 (GMT+10), a solid 15 minute before my (pre-recorded) interview with Brooke from FBi airs.

If you're interested in hearing it: http://www.rrr.org.au/programs/streaming/
Posted by 10k at 12:05 PM No comments:

Nullsleep, Mike Rosenthal (The Tank/Blipfest) and 10k on Sydney's FBi

The first Internationals to ever play pocket music and they just happen to be the legendary Bit Shifter and Nullsleep!

Poster Logo is by the incredible Simon Cottee

massive respect to Electrofringe for bringing these guys to the country..

Manabar is small and this show is free entry doors open at 5pm so get there early.
http://www.manabar.com.au
http://pocketmusic.tumblr.com

Posted by Unknown at 2:36 PM No comments:

Dot.AY on The Band Next Door 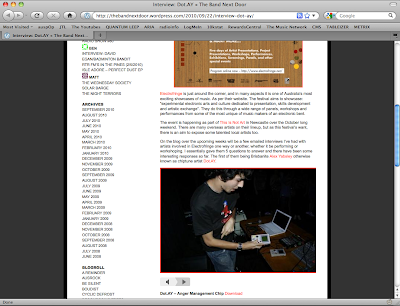 Thanks to the wonderful Abrasive you can listen to the interview I did last night... went fairly well the guys asking the questions had never heard of Chip before which is always difficult but overall it went well.

Thought I would put together this list to make this a bit easier for the chipcrew.

For the rest of the Electrofringe program: http://www.electrofringe.net/2010/program
Posted by 10k at 4:09 PM No comments:

For the Electrofringe promotional Bandwagon I will be doing an interview with "Byte into It" on RRR radio Wednesday 22nd between 7-8pm (AEST) you can stream the show here.

Not long now and Bit Shifter, Nullsleep and Henry Homesweet will grace our shores for the first time... GET EXCITED!
Posted by Unknown at 4:06 PM No comments:

(As Posted on chipmusic.org)
The long-awaited IDM chipmusic-on-chip album 'Today' is released as a physical 16-bit cartridge for the Sega Megadrive/Genesis video game console. The sound is generated at playtime by the Yamaha YM2612 FM synthesizer chip that is built into the console.

The concept is to do away with the conventional audio recording which is the standard format for practically all music now released.

Breathing new life into this obsolete Sega console in 2010, 'Today' aims to reinvigorate interest in old hardware and the idea of listening to music where the sound is generated each time you listen.

The cartridge is available for purchase via this link. You'll need to select the correct option for postage from the drop down box according to your locality. European postage should be the same as the UK. Anyone who has already sent a pre-order or even expressed interest will get first preference.

I'm assembling these by hand so there may sometimes be delays but I will keep everyone well informed.

Posted by Unknown at 8:41 PM No comments:

Posted by Unknown at 4:15 PM No comments:

Playing a few live shows with a four piece jazz ensemble in late September, performing a few pieces written by Lyndon Gray. I'll be playing laptop, game boy, dot matrix printer and maybe some sega master system. Also on stage will be two double bassists, a guitarist and a drummer.

"This new project will incorporate a quartet "The Burrow" (notable for the use of two double basses) and also an electronic artist.
The material will be all original and specifically written for the ensemble. The music is long form and suite-like (two pieces to accommodate two sets) comprised of approximately half improvised music and half through composed, the electronic element working in a "soundscape" as well as a rhythmic role.

This project will also incorporate a "sound designer". Borrowing a concept from the theatre world utilising the sound engineer as the sixth creative element. Given the unusual nature of the line up the "sound designer" will control and direct the overall production of the series and contribute ideas on setting up the space and other aspects of the sonic product."

Poppi and I will be interviewed this Thursday sometime from 10am - 12 noon live on air at Radio Adelaide. Antia in it's entirety will also be played. Tune in to 101.5 FM if you're in metropolitan Adelaide. If not, listen live on the stream: http://radio.adelaide.edu.au/listenonline/

Write-up from August on The Music Network

Screen cap from this The Music Network article.

The peeps over at ZedGames on 4ZzZ played some tunes from artists playing tomorrow's Pocket Music.

Wanna have a listen?

Some pictures from my set last night including a few tracks with the wonderful Coova on Game Boy, featuring the amazing No Carrier on visuals. More photos here - all of which are by Lauren Tomczak (many thanks!). I hope that people had a good time. 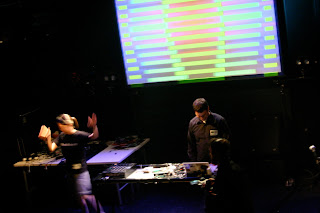 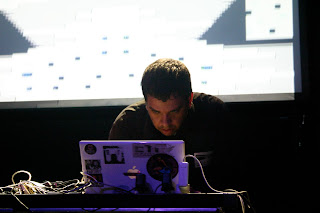 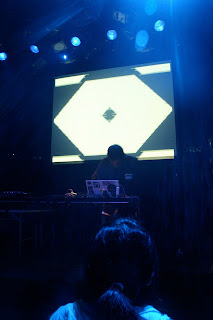 Posted by Sebastian Tomczak at 7:38 AM No comments: Melbourne's Amiga wizard cTrix has been causing quite a stir in the chip music community as of late, and you'll definitely want to hear his remixes off this fantastic split EP from Cheese'N'Beer. Featuring tracks from JJDJ3J and Cream in all Moustache and remixes from Henry Homesweet, Faites Leur La Danse and Zombectro.

You will want to get this.


Posted by Derris-Kharlan at 3:35 PM No comments: 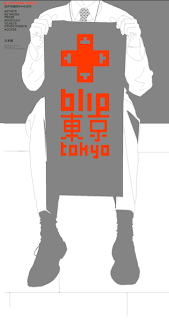 Seb played a kickarse set for Blip Tokyo. I am sure videos will emerge soon.

Dot.AY also appeared at an official afterparty. Photos can be found here.
Posted by 10k at 11:04 PM No comments:

While sometimes it is hard to keep up with little-scale, Antia really, really should have been mentioned here. It is an amazing release. If the CDs restock, you will find them here on the 8bitpeoples store.

This should have been posted long ago. More info here.
Posted by 10k at 10:51 PM No comments:

Yup, posting about myself again.